More Songs About Animals and TV 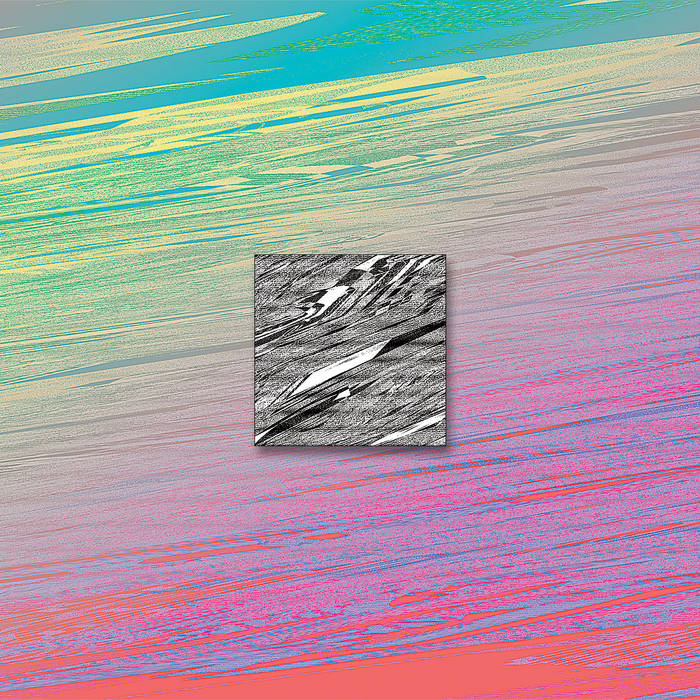 Coalescing on the citrus-encrusted concrete of Central Florida, Alligator Indian’s shift in style has continually coincided with founders Christian Church and Spooky Bubble’s relocations. Arriving in Orlando after a life in the sleepy beach town of Melbourne, the pair began collaborating while studying classical voice and soon saw themselves combining sugary pop with sound collage. Upon graduation, they journeyed north, settling into a bedbug-infested brownstone in Brooklyn. The very chaos that eventually drove them away from the city first compelled them to find new purpose in their art, and it was in their high-topped hovel that they began capturing their surreal pop and releasing it to the public. Though invigorated by its bustle, the pace of life in New York left the group fatigued and feeling unfulfilled in their urge to be part of a community of artists starting from the ground up. Idyllic visions of the mountains of North Carolina in their heads, Spooky and Christian went south to the solace of Asheville. With a new sense of purpose, Alligator Indian swiftly shifted from blissed-out noise pop to a ritualistic form of modern trance sitting comfortably between the visceral pulse of dance and the cerebral headspace of the avant-garde. It is in this very spirit that Alligator Indian bring you their latest EP, More Songs About Animals and TV, out now digitally and on cassette from Bleeding Gold Records.

All songs written, recorded, produced, and mixed by Alligator Indian at The Reptile Reservation, Asheville, NC.

All content is © Alligator Indian and Bleeding Gold Records, 2017

Bandcamp Daily  your guide to the world of Bandcamp

Interviews With Butcher Brown and Slauson Malone, plus LP of the week by SAULT.